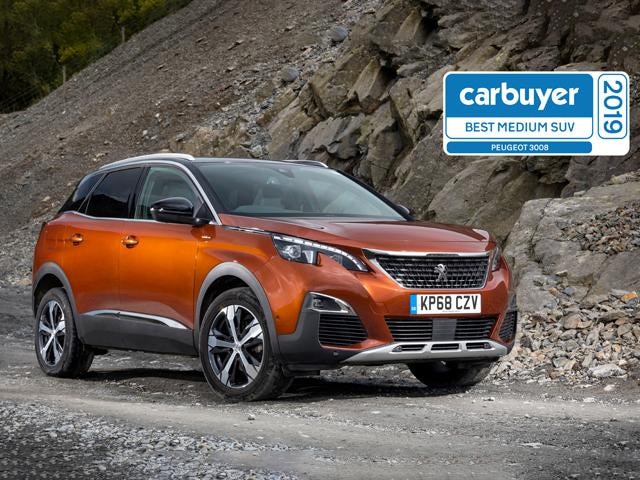 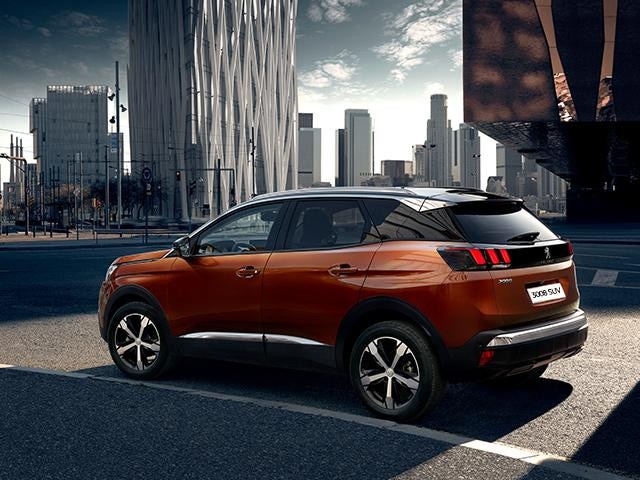 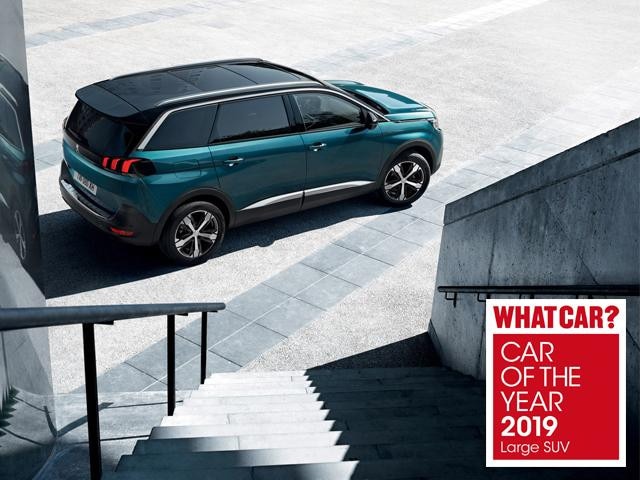 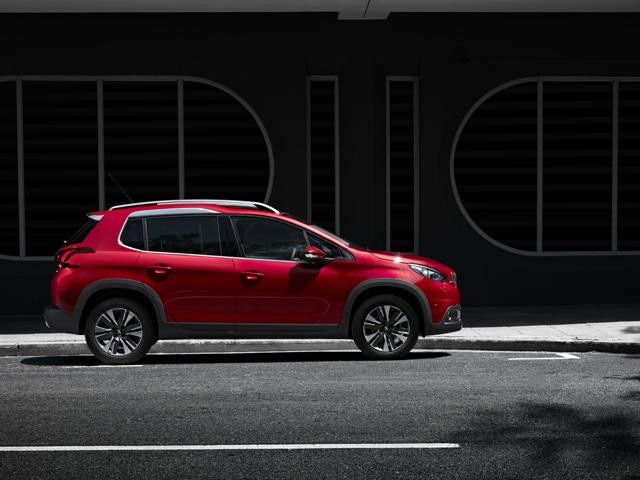 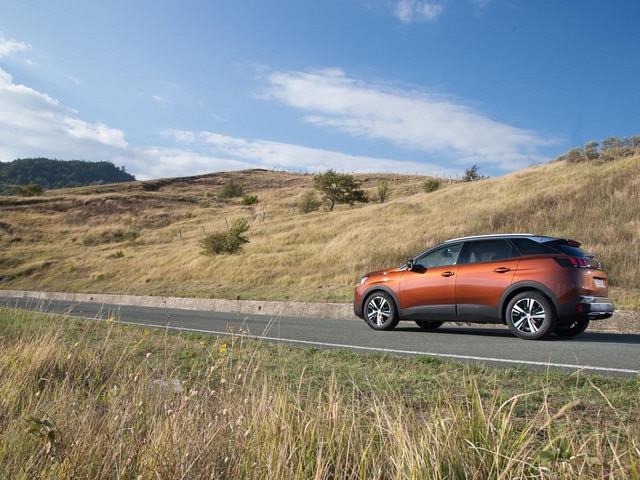 AMI IS COMING TO THE UK

23-09-2021
Due to unprecedented customer demand, Citroen is pleased to announce that…
Read more >

The New Ford Fiesta Has Been Revealed